The House is Open: Exploring the Challenges of Reopening Broadway, Non-Profits, Regional Theatres, and National Tours

The House is Open: Exploring the Challenges of Reopening Broadway, Non-Profits, Regional Theatres, and National Tours

Have you wondered what happened in the the theatre industry when everything stopped and the curtain came down in March of 2020? Are you curious about how the various elements of the industry relaunched their productions in September 2021? Join us for a behind the scenes conversation with five theatre professionals (publicists, marketing and tour executives, company managers, and backstage technicians) and find out how they are navigating these complicated times. 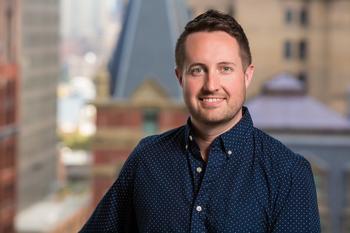 ANDREW DAMER is the senior agency executive at Allied Global Marketing, leading integrated marketing, PR, social media, and brand strategy for a broad range of culture and live entertainment clients, including dozens of touring Broadway shows over the past 15+ years. His team currently represents the North American tours of Mean Girls, Hadestown, Ain’t Too Proud, Beetlejuice, The Book of Mormon, and RENT, among others. He also managed the San Francisco production of Harry Potter and the Cursed Child and the NYC exhibition of Exhibitionism: The Rolling Stones. Andrew works with cultural and arts organizations across the country from museums and attractions to opera companies and performing arts centers, as well as negotiating content partnerships for Marquee TV, a streaming platform for the arts. Prior to Allied, Andrew launched the Client Services division at the agency AKA NYC, leading campaigns for a number of Broadway and touring events. He also served as the Marketing Director for Broadway In Chicago, presenting live entertainment at five downtown venues. Andrew has served as an instructor for Northwestern University and as adjunct faculty for George Mason University. He holds a B.A. from Emerson College (Boston) and an M.B.A. from Loyola University Chicago. Andrew is an avid sailor and downhill skier, enthusiastic baker and cook, adventurous traveler, and classically trained pianist. 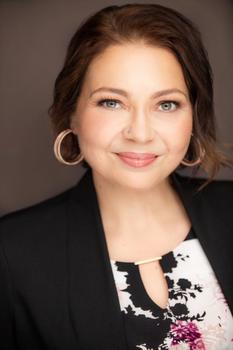 JULIANA HANNETT began her career as a stage manager, but found her calling as a theatrical press agent in 2001. She has had the pleasure of working on many Broadway productions over the years in an agency setting with Boneau/Bryan-Brown, Barlow-Hartman/The Hartman Group, Philip Rinaldi PR, Disney Theatrical Productions, and Rubenstein.  Notable campaigns include The Lion King (20th Anniversary campaign); Oh, Hello on Broadway; Larry David’s Fish in the Dark; Billy Elliot; Memphis; Beauty and the Beast; A View from the Bridge; The Crucible; Skylight; Elf; and Annie Baker’s The Flick among many others.  In 2018, Juliana became a Vice President at Rubenstein, representing a variety of entertainment clients, including the Broadway productions of The Cher Show, Derren Brown: Secret, A Christmas Carol and Girl from the North Country, a new musical featuring the catalog of Bob Dylan that was the last show to open on Broadway prior to the beginning of quarantine in March, 2020. Due to the circumstances of Covid-19, Juliana has recently struck out on her own and started Juliana Rose Consulting, where she continues to work with entertainment clients as well as clients in various other industries. 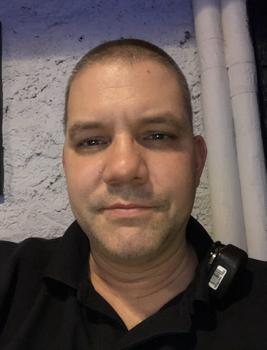 DEREK HEALY has been the house electrician at the Richard Rodgers Theater, home of HAMILTON, for the past six years. Prior to that he was the assistant house electrician for four years at the Marriott Marquis Theater. He has worked on such Broadway productions as If/Then, Jekyll and Hyde, Evita, Follies, The Farnsworth Invention, and Tarzan to name a few. Derek also worked for Vari*Lite New York as a field service technician. He received his BFA in Technical Theater from The University of Connecticut and is a proud I.A.T.S.E Local No. One member since 2003. 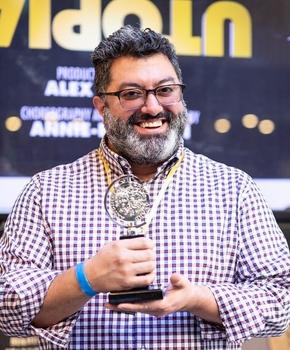 MIGUEL ORTIZ (Company Manager) Graduated from Otterbein University with a BFA in Music Theatre.  He has worked on Broadway and National Tours since 2002.  Shows include The Lion King, The Color Purple, 9 to 5 the Musical, The Addams Family, Wicked, Motown: The Musical, A Bronx Tale, Summer, and Harry Potter and the Cursed Child.  He currently resides in New York City and manages David Byrne’s American Utopia on Broadway. 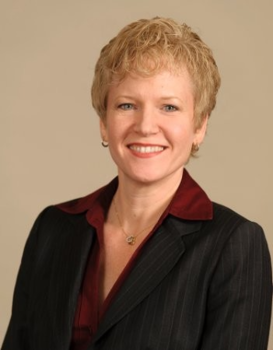 ANGELA ROWLES is proud be to be leading the first all-female executive team in TROIKA Entertainment’s 35-year history after serving 3 years as Chief Operating and Financial Officer. As a veteran of the touring musical theatre industry, her work has taken her all over the world serving as Dance Captain, Stage Manager, Resident Director, Company Manager, General Manager, and Executive Producer. Angela has managed over 60 large scale touring Broadway Musicals, served as Managing Director of Washington D.C.’s historic National Theatre, Vice President of Business Development for NETworks Presentations, and produced tours with such partners as Disney, DreamWorks, and Blue Man Productions.  Her partnerships with The Really Useful Group, Broadway Asia, and Broadway Entertainment Group have allowed her to pursue her passion of sharing American musical theatre with emerging international markets. Angela holds a BFA in Dance from Sam Houston State University and an MBA with an emphasis on Executive Leadership from the University of Maryland. Angela volunteers her time as a board member for Washington DC’s Embassy Series, uniting people through musical diplomacy, and as a member of the Howard County Fine Arts Advisory Council.

This event is only open to Arts Management alumni, faculty, minors, and graduate students as well as Mason's School of Theater. Please contact the Arts Management Program or check your Mason email to register.