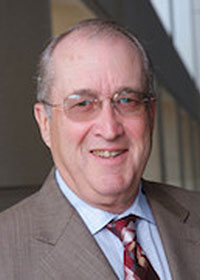 William Reeder's accomplishments include being the former dean of the College of Visual and Performing Arts; vice president and general manager of the Washington Performing Arts Society; establishing the Sallie Mae Trust for Education at Sallie Mae; executive director of the Levine School of Music in Washington, D.C.; president of the Saint Louis Conservatory of Music; executive director of Opera Music Theatre International; and the Newark Community School of the Arts. In addition, Reeder has been on the faculty and administration of Indiana University, Bloomington, and Illinois State University.  For eight years, Reeder was a leading operatic tenor engaged by the Zurich Opera Company. As a professional singer, he performed more than 40 leading tenor roles in 15 major opera houses throughout Europe. He has a BA and Master of Music from Washington University, as well as a certificate in fundraising management.